Are You Using the Right Microphone for the Job? 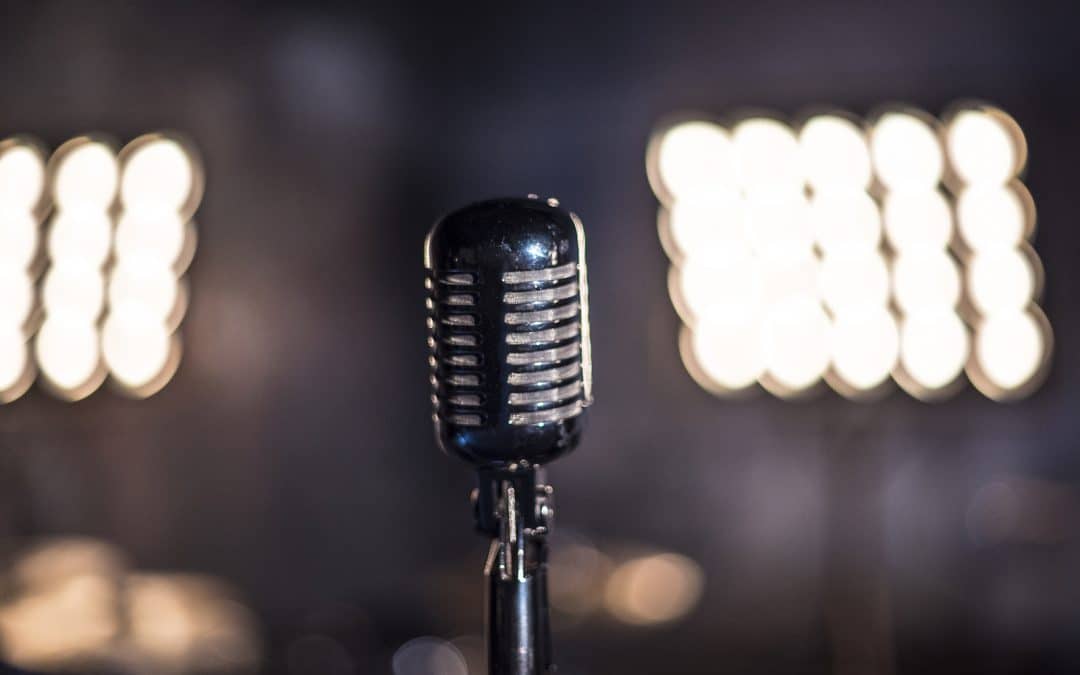 All microphones pick up sound, of course, but not every microphone is created equal.

For the most part, that’s a good thing – no tool is good for every job, so why should audio recording be any different?

When it comes to microphones, do you know the best situation to use them in?

A dynamic microphone is an extremely solid mic, but consider that some situations may require a condenser mic.

What is a Dynamic Mic? 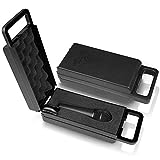 A dynamic microphone is a relatively simple device: it uses a thin membrane to catch sound in the form of vibrations, which transfers to an attached copper coil that moves up and down. This up-and-down mechanical motion creates an electric current, which is translated as an electrical signal.

Now, because dynamic microphones have such an uncomplicated design, they are surprisingly sturdy. Dynamic mics are famous for being the AK-47 of the audio world – drop ‘em, drag ‘em through the mud, toss ‘em into a box and they’ll keep on keeping on, no problem.

What’s the Difference Between a Dynamic Mic and a Condenser Mic? 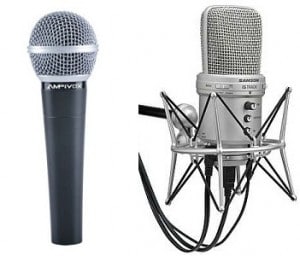 The question comes down to “What is a condenser microphone?”

Well, to contrast the simplicity of the dynamic mic, the condenser is a bit more fiddly.

A condenser mic uses two plates and an electric capacitor to transmit sound. The plates move back and forth with the vibration of the sound, with the variation in distance between the plates corresponding with the audio. The capacitor (called condenser in old slang) stores an electrical charge, which creates the electrical field for the plates to play in.

They also contain a circuit board to translate the sound to normal microphone jacks. Because of this tiny computer, condensers require a great deal more power than a dynamic mic. This is usually provided by phantom power in a sound board or other interface.

When to Use a Dynamic Mic

There’s a reason dynamic mics are some of the most popular in the world: they’re relatively hassle free. They can handle both large amounts of physical rough-housing and a truly spectacular volume of audio.

Overloading a dynamic mic is no easy task. They also have a tendency to survive inclement weather like humidity and extreme high and low temperatures, making them great as outdoor mics as well.

So, when considering your microphone choice, ask yourself these questions:

Is it really, really loud?

Is sound sensitivity and tone less of an issue?

Is this going to be a physically taxing show, ie, is the mic being thrown around or have the chance to eat dirt?

In that case, you’re going to want a dynamic mic at the ready.

When to Use a Condenser Mic

While it seems like I’m painting a picture of condensers being fragile and less-useful, that’s definitely not true. Though condenser mics are more expensive, they have a great deal of advantages over a dynamic mic. 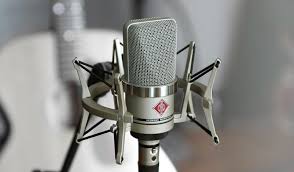 For one, the size of the condenser’s diaphragm (unlike the dynamic microphone), isn’t nearly as important and doesn’t affect the quality quite as much as a dynamic mic.

Because of this, condenser mics can be shrunk down to tiny sizes without loss of sensitivity. Consider lapel microphones, or the mics in your tablet or phone – those are all condenser microphones.

Where to Start with Buying Dynamic and Condenser Mics

When it comes to dynamic microphones, you really can’t go wrong with the Shure SM5, one of the oldest and most storied microphones in history. The generic icon of a microphone is basically the shape of an SM58, that’s how ubiquitous they are.

But really, any mid-to-low-range handheld dynamic mic will work for almost any basic circumstances.

As for condenser mics, that’s going to be a more complicated question. Because of the variation in size and need, you’re going to want the right condenser for the situation. Consider whether you need a lapel mic, an announcer mic, an instrument mic, or more. Websites like Gig Gear Review will be able to point you in the right direction for your condenser needs.

Whichever recording or amplification situation you run into, just be sure to have the microphone you’re most comfortable using. Neither are particularly complicated, and you won’t go to jail if you use the wrong microphone – though you may catch a sneer from a snooty audio engineer.

What’s most important is that you know what your mics can do, and do your best to fit the right mic to the right job.