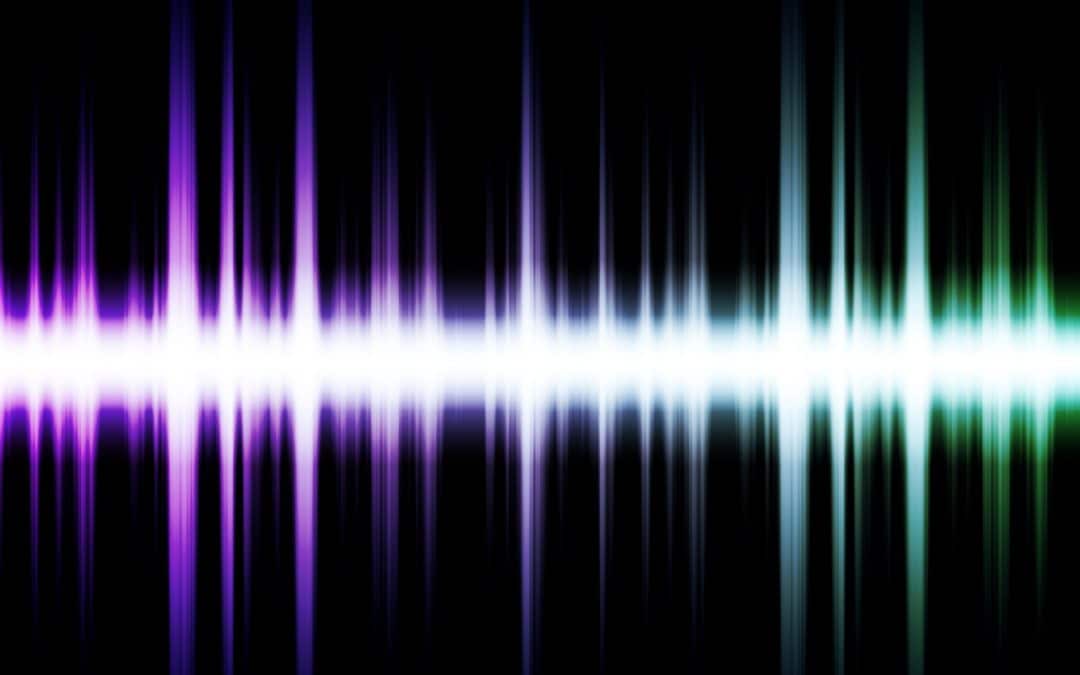 Low frequency oscillators are a common tool used in audio engineering and music production. In order to understand them better, let’s break it down into its simplest terms.

Low frequency refers to sounds at the bottom of the audio range – usually below 20 Hz. Sounds with frequency this low are often low in pitch.

An oscillator is a small machine or software program created for the simple task of moving back and forth, or cycling, between two points.

What is low frequency oscillator?

In contemporary music, the synthesizer has become a central component, key in post-production effects and integral to the electronic music scene.

The concept of using LFO in music first gathered speed in the 1960s. In many cases, it was an accidental effect but nowadays, synthesizers include an array of LFO signals to allow users more freedom to experiment with sound alteration techniques.

There are multiple uses for low frequency oscillation, where it can be manipulated to create different audio effects. This is done by using the pulse of LFO signals to modulate synthesizers or create electronic music effects by delaying lines.

As LFO effects have grown from accidental kinks to desired features in modern music, the meaning of LFO has become ambiguous.

The acronym LFO is now synonymous with low-frequency oscillators.

These tools are also known as an LFO tool.

What is an LFO tool? 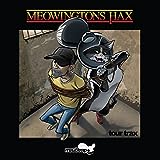 A low frequency oscillator is an oscillating device that has been specifically designed to produce LFO signals.  This device usually moves at rate of about 10 Hz or less.

Although it doesn’t produce any sound, an LFO is used to change the sound of instruments or audio effects in electronic audio production.

Whenever the user needs a repeating control signal, they can use the LFO to get low-frequency signals, often at the very bottom of the audio range, if not below the bottom.

How to create different audio effects?

An essential component of all modern synthesizers is the Voltage Control Oscillator. The VCO is the main audio source on the majority of analog synthesizers.

In most synthesizers, before the signal travels to the output, it must pass through a number of functional blocks. The last block that it passes through is known as the Voltage Controlled Amplifier.

Operators can use these core components in conjunction with LFO tools to create different effects.

Operators can use the LFO tool on their synthesizer to produce a vibrato effect. This is done by adding the LFO signal to the control input of the VCO.

By adding the low frequency oscillator to VCA control signal, the synthesizer can produce a tremolo effect.

By adjusting variable aspects of the components, modern synthesizers are able to create a range of audio effects including flanging, phasing and chorus.

These are the 5 parameters that users should be aware of when using the LFO on their synth:

It is possible to sync the rate of LFO signals in various ways. For example, setting it at 6 Hz is the typical frequency used for vibrato. Users can set the rate for different divisions of the beat or if they prefer, at a rate completely independent of the music’s tempo.

There are four periodic waveforms typically used by LFOs:

Depending on the needs of your application, you can control the impact of the LFO tool by adjusting the intensity. Setting a longer delay time would reduce the effect the LFO has at the beginning of a note, before it fades in later when notes are sustained.

Polyphonic settings allow for several LFO signals at once as each new note uses a dedicated LFO. By contrast, a monophonic setting will have all notes sharing a single LFO signal.

This setting is how you direct the LFO signal to the relevant parameter you wish to modulate. In many synths, the user can module several different parameters with the same LFO.

The Future of LFO in Modern Music

As technology has progressed, music producers have been able to manipulate LFO signals to great effect. In addition to traditional instruments, LFO tools can create interesting effects that add an extra dynamic to music.

From a simple wobble effect to a more complex application like controlling noise gates, the use of LFO in audio production is highly-valued in the modern era.

With such effects and electronic music as popular as ever, LFO is unlikely to be going anywhere anytime soon.