Guitar Pickups: What You Need to Know Before You Pick One 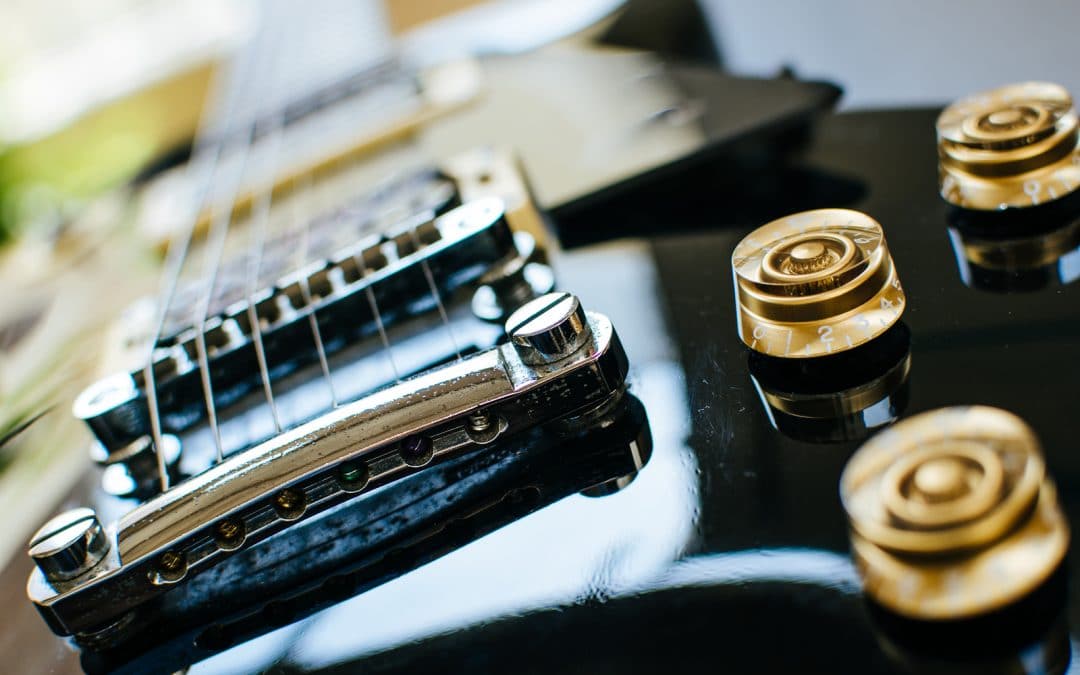 Without a doubt, guitar pickups are the heart of the guitar. Literally. Without a pickup, your guitar will sound dead. Let’s delve into the world of guitar pickups and find out what this mysterious device does and why you need it.

What are Guitar Pickups 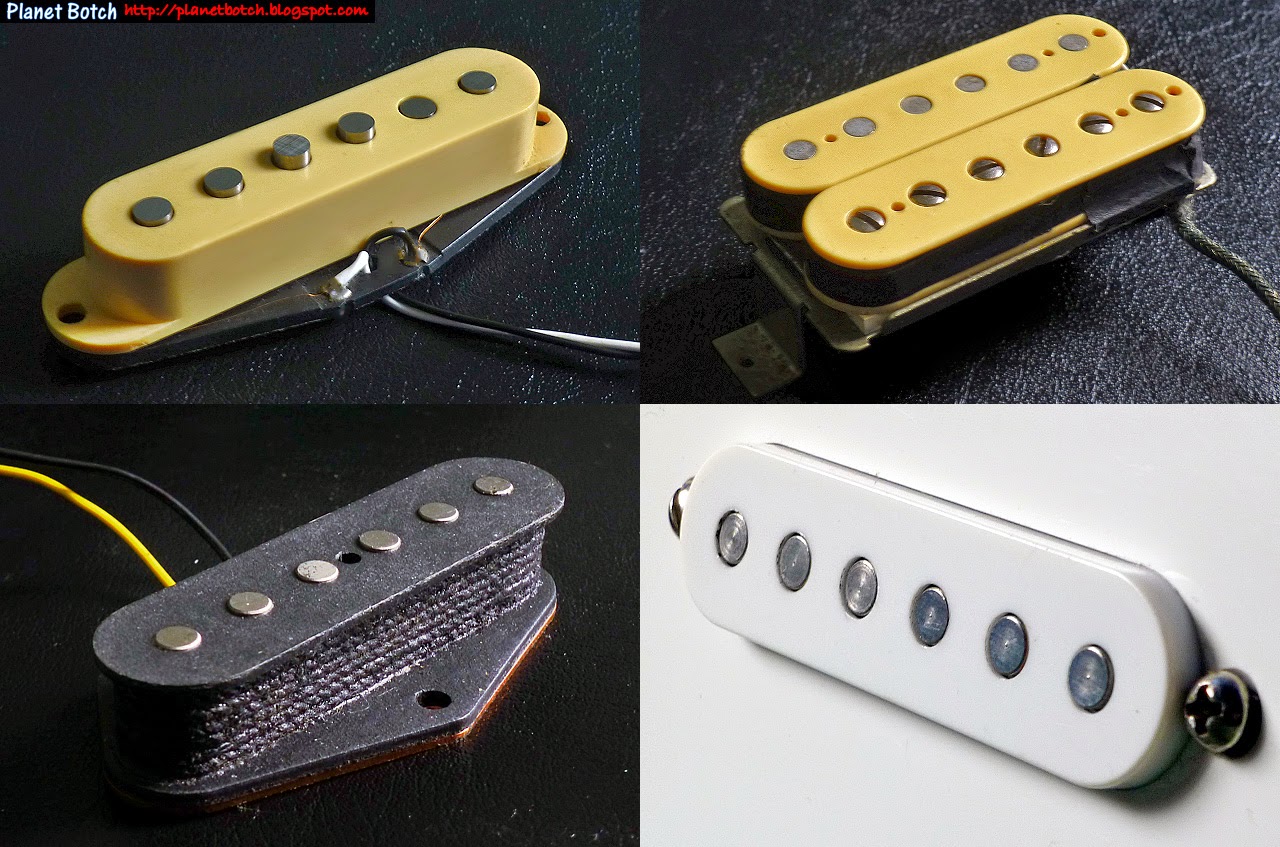 For fear of losing you in technical jargon, I’ll keep it simple. A guitar pickup is a transducer (a device that converts one form of energy into another). They convert the vibrations from your guitar strings into electrical energy that is then channeled into your amp or mixer. The amp amplifies the signal and channels it to the speakers (another type of transducer) which in turn convert the electric energy into the beautiful sound you hear. The basic pickup is a permanent magnet with a coil of thousands of enameled copper wire wrapped around it.

Pickups revolutionized the way guitars work and sound when they first appeared in the 1920s. Since then, inventors have tried different methods of creating the best pickup. Because of that, there are countless types of pickups around. Wait, don’t get discouraged. It becomes easier to understand pickup types when they are classified into groups.

These are pickups with a single “core” or the structure of the magnet coiled in copper wire. They are the first ever type of pickups made. They have a great note definition between the guitar strings and produce a crisp, bright sound.

Double core pickups have two cores as the name suggests. Their inventors are quite debatable with some saying they were invented by Seth Lover of Gibson while others attribute them to Joseph Raymond Butts, who was awarded the first patent.

Double core pickups, or “Humbuckers”, as they are commonly called, were created to solve a major fault in the single core pickups – they transmit, along with the desired sound, an electric hum. The creators of the humbucker realized that by connecting two coils out of phase and with magnetic poles in opposite directions, the setup canceled (bucked) the harm. That is why double coil pickups are called humbuckers. 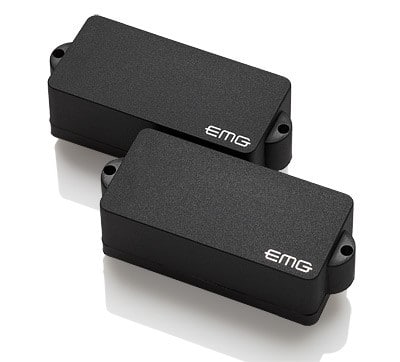 Active pickups, like the single coil and humbucker, also use a coil system but with fewer coils. To compensate, they use a battery powered preamp, filters and an equalizer. EMG pickups, manufactured by a Californian company called EMG (Inc.) are the most common active pickups and are widely used by hard rock and metal guitarists. In fact, active pickup and EMG have become quite synonymous.

Active Pickups VS Passive Pickups: Which is Better

Determining which is the better between active and passive pickups is not as simple as seems. There are many factors to consider including the type of guitar you have and your playing style. That having being said, let’s look at their pros and cons so as to help you pick your next pickup.

The 2 main disadvantages of passive pickups are:

As for active pickups, they too have their disadvantages, which are:

Now that we have dealt with the negative side, let’s be a bit positive, shall we? Advantages of passive pickups are:

Which Pickup Should I Choose? 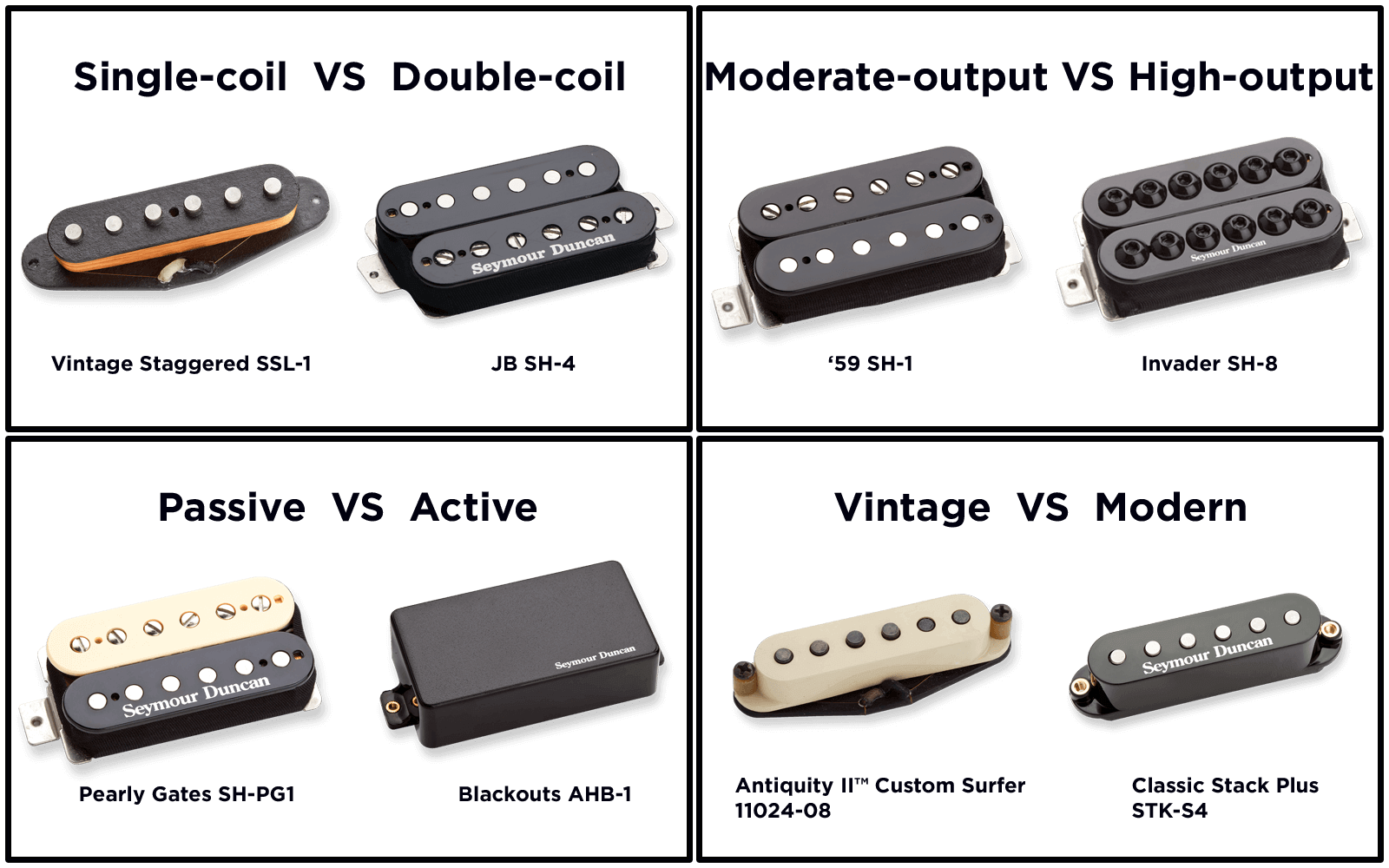 That, my friend depends on your taste, how you play, and the music genre you are in. Some pickups favor one style of music over others. For example, It is important that you test each type and see which works well for you. You might as well start with a Mojotone Quiet Coil and see what all the rave about them is all about.

Do I Need A Pickup for My Acoustic Guitar

This is a common question. By virtue of it being an acoustic guitar, it can play unplugged anywhere, anytime. After all, the sound is produced by the box. Fair enough if you are playing for small crowds. But when it comes to playing for large crowds, an acoustic guitar pick up becomes more of a necessity than a choice.

Ready for Your Next Pickup?

They say knowing is half the battle won. Now that you know something about pickups, it’s time to go out there and conquer the world of guitar pickups and select the right one for your guitar.