Deprecated: Methods with the same name as their class will not be constructors in a future version of PHP; SEOLinks has a deprecated constructor in /home/giggearreview/public_html/wp-content/plugins/seo-automatic-links/seo-links.php on line 13
 The Different Parts of a DJ Mixer of 2021 | Gig Gear Review

The Different Parts of a DJ Mixer 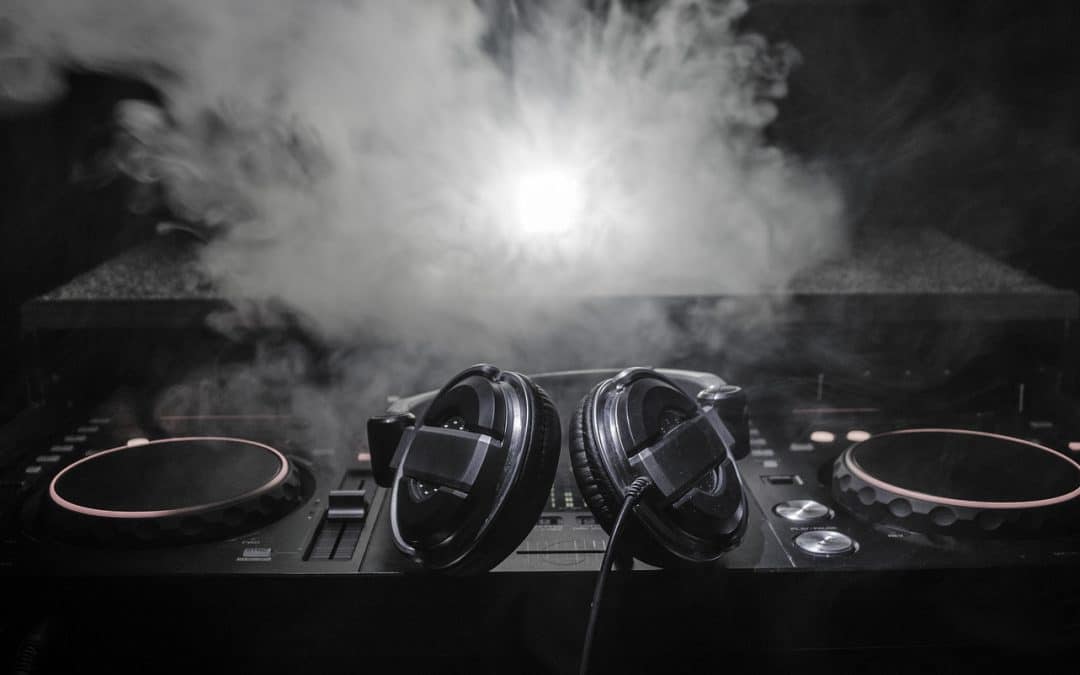 
There are tons of ways to mix music in today’s technologically advanced world. However, while many modern DJs choose software-based controllers, a large subset also prefers mixers. Despite the improved capabilities of DJ controller interfaces, mixers have become more and more compatible with DJ software in recent years. That has made them a great option for both novice and advanced DJs alike. This article will break down the numerous components of a DJ mixer to better explain how the equipment works. 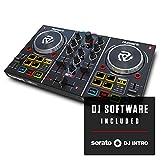 The Basic Parts of a Music Mixer

Though there are many different music mixers in the world, beginner DJs do not need to get one with all of the bells and whistles. A basic mixer that comes with two or three channels in addition to some inputs for a turntable or media player should be fine. 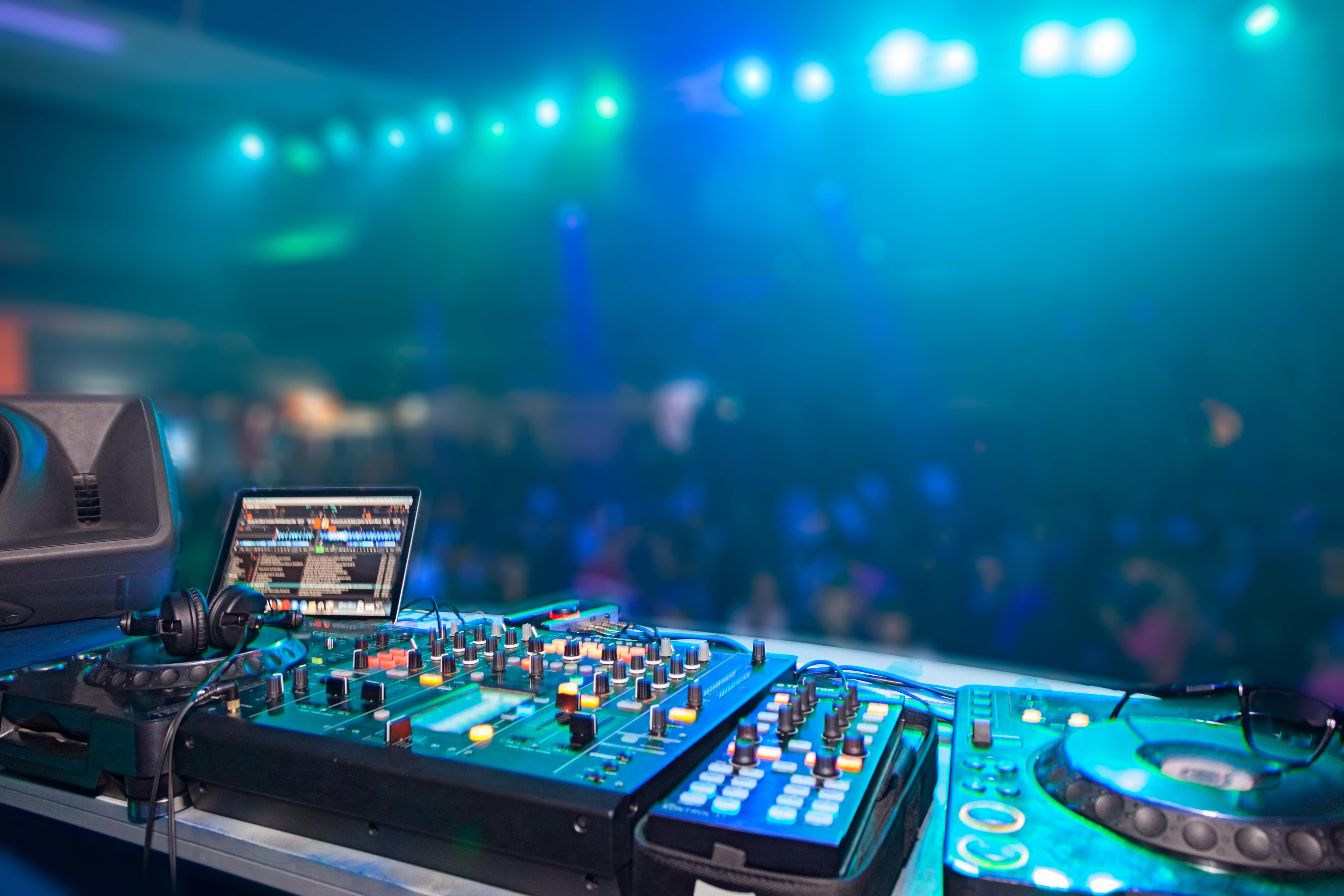 One of the most basic (and important) parts of a mixer is the back panel. This is where you will find the RCA inputs to plug in turntables or auxiliary inputs. Back panels typically come with a 5-pin DIN connector to plug in the power cord, as well as balanced outputs that move sound to the amplifiers. Some mixers may also have a ground post here for increased safety and reduced hum.

Just be aware that back panels can also have different insert points for a variety of signals or effects. Always check to see if the mixer you want has the connections you need, including FireWire, MIDI and USB.

The next part of the mixer are the channels. Each signal input into the mixer serves as its own channel, each with its own controls. For instance, both the right and left turntable should have their own channel. That is important because, once you gain control of one channel, you will be able to easily control them all.

Directly below the gain control are the EQ knobs, which are sometimes referred to as “rotary kills.” These are important because they give you power over each channels’ bass, midrange, and treble.

The Importance of the Kill Switch and Channel Faders

Certain mixers, depending on model and type, come with kill switches that turn off lows, mids, or highs. These are commonly used to momentarily kill a frequency band before it pops back up. However, if you want a bit of variability, you can also keep the frequency band off for extended periods of time.

Another important part of a mixer is the channel faders and crossfader. Each of these are connected, and they both allow you to mess with the channel volume. The fader’s purpose is to control each channel volume independently, while the crossfader helps fade different ones in and out.

Some mixers also have curve control, a key feature that allows you to adjust the amount of fade it takes to switch channels. For example, smooth curves build a gradual side-to-side mix, but sharp curves create much faster transitions. While many types of DJs can use this feature, it is particularly helpful to scratch DJs. 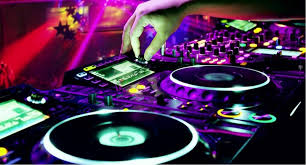 Finally, those who want more control over crossfades can get a hamster switch. This addition allows the mixer to reverse the crossfade positions, which then prevents mix-ups by enabling them to scratch in the same motion on both the left and right turntable.

Equipment for the Modern DJ

The last part of a mixer is the hardware that helps you better DJ while the music is on. For example, many modern music mixers have a mic input or talkover button that aids in speaking to the crowd or directing an event.

From there, you also have the cue level and cue mix. Cue level is important because it controls headphone volume level, while the cue mix works as a crossfader for the headphones. That is key because it helps you hear the music before the audience, giving time to properly screen or sample it.

The last mixer parts we will cover are park meters and BPM (beats per minute) counters. As with the above features, both simply smooth the DJ process. Peak meters help you see the level of each channel, and show any distortion that may occur, while BPM counters create smooth transitions by allowing you to see if your sound files matchup.

The Best Way to Mix your own Music

DJ mixers can be imposing to newcomers or people trying to get into the hobby. However, they are a lot less daunting once you understand them. As long as you know the basics listed in this guide, you will have no problem navigating DJ equipment. Do not allow yourself to become overwhelmed too quickly. Take your time, understand the music!