Why Creating a Great Set List is Important for Parties 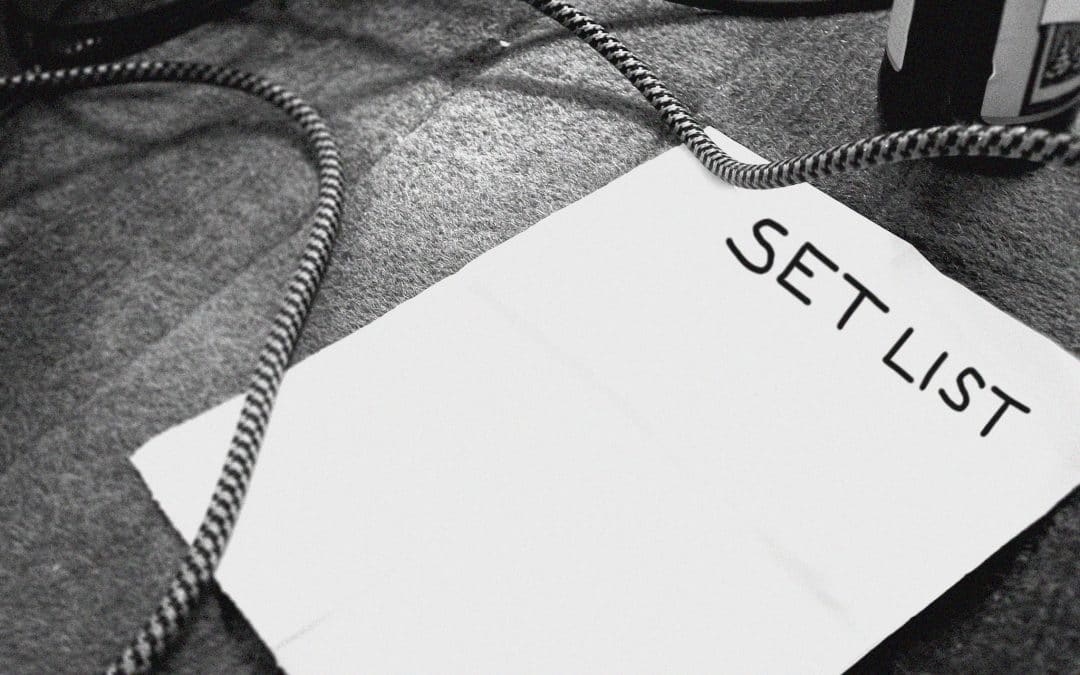 Parties and music have always gone together well.

When people go out to a big event designed to celebrate an occasion or just bring people together for a fun evening, a catchy setlist can improve things substantially.

The right set of songs can enhance the mood, entice people to dance and conversate and bring the entire room together – even if everyone there doesn’t know each other directly. For anyone hosting a party, finding the right set is important.

It doesn’t matter whether the party is having live music from a band doing covers or they’re playing chart-topping hits from the most well-known artists in the music industry. A good set offers something for everyone, flows well, and functions as one of the foundations of a fun party. 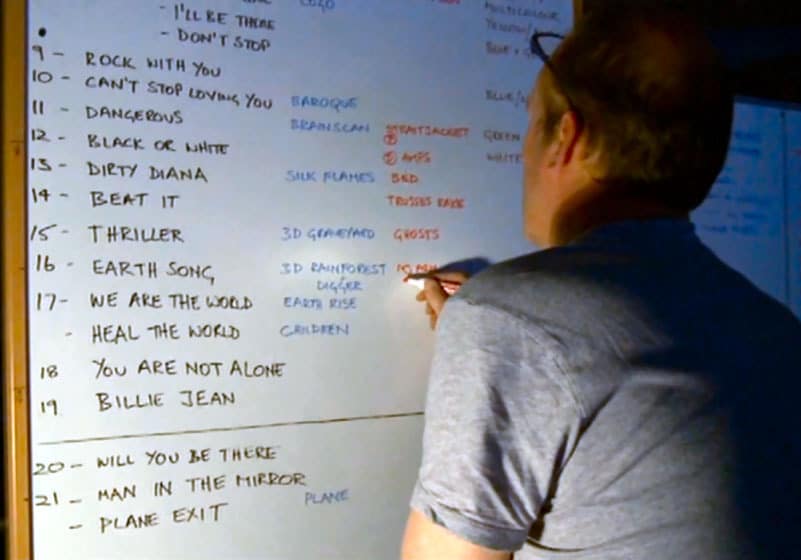 Putting together a list of songs for a party requires knowing how the party is structured, what the theme is, and the musical preferences of those in attendance. How does a person go about creating a good set? Sometimes it requires knowing the right musicians or DJ in the area, but other times its about using online resources to put popular songs together.

How a Set of Songs Takes Shape

The way a set of songs is structured for a party requires a lot of thought and planning. It’s a similar thought process that producers use when creating an album. Opening up with the right song is important for getting the listeners’ attention and setting the pace early.

For parties, where people are planning on enjoying themselves and interacting with others, the song list should be crafted accordingly. It is wise to start out with something that is somewhat upbeat, and it can also be a good idea to choose a song that is already popular.

The question of whether to use original songs or covers is up for debate. Some musicians and bands that play parties write their own material and have full sets ready as soon as they’re booked. Others are experts at covering the latest hits, and they learn these songs specifically, so they can play them at paid gigs like parties.

The person hosting the party usually has the information about what it’s for, who’s invited, and how they’d like the festivities to go. They can use this information to help create a setlist that fits the mood and helps create the atmosphere they’re aiming for.

The term “live music” is sometimes subjective, but for the purpose of this explanation it means having musicians playing a song whether it’s an original or a cover. 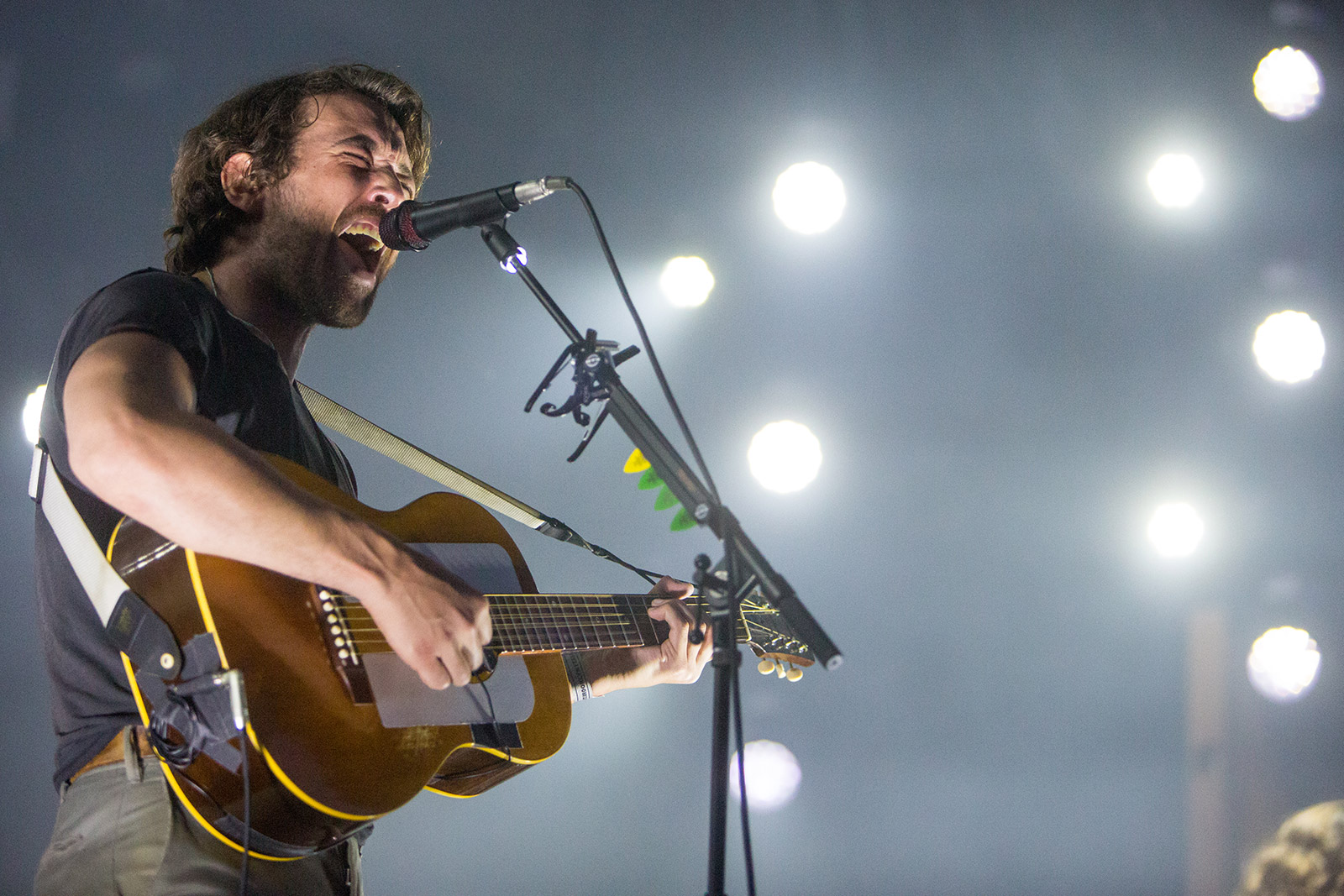 This can be an added perk for a party, as some people prefer to have live musicians on the stage actually playing the music. However, this isn’t always necessary. Some people are fine with having DJs play the song list from their laptop and soundboard, as this allows them to have more control over the music and ensure the songs sound exactly like they do when famous artists play them.

There may be some variation, as DJs often insert samples and even use remixes at times, but their use of the official tracks makes for a more familiar and recognizable set.

But without original material, how will a DJ know which songs to included in their set? Creating a good list requires research into the top songs at the time, and this may also require a person to research how famous musicians craft their own sets for concerts.

Many people are interested in finding out more information about the song sets used by famous bands and performers.

To find out about which musicians use which sets, many people rely on online resources. Sites like setlist.fm can provide up-to-date info about the song lists of popular performers, giving people some insight into how to craft their own song lineups for parties.

Just as professional musicians and producers put a lot of thought into the order of their songs for albums, they take a similar approach for live shows. It’s good to get the crowd excited and involved early on, meaning a catchy, upbeat tune with easy-to-remember lyrics can always be a good opener.

The list may then include slower songs later on, after the crowd has had a chance to get their energy out early. This provides a bit of relaxation time and slows things down. Not only does this help the set have more variety, but it can set the stage for an upbeat tune (or several) to close out the set and send partiers out the door with a song still in their head.

Creating a song list is an important part of the party-planning process. Turning to career musicians for guidance can help anyone create a better lineup.