Ableton: The Go-to For Music Production 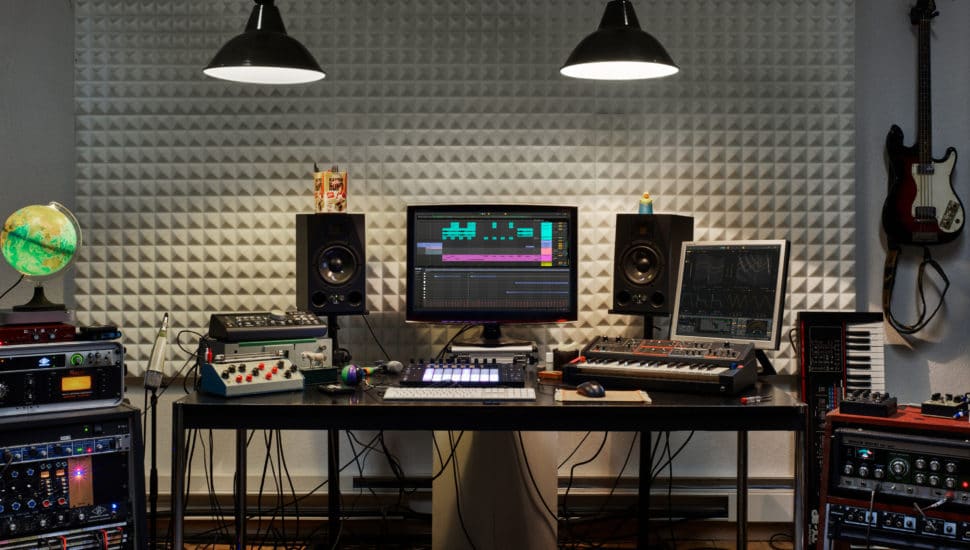 If you search for the best music making software company, chances are Ableton AG will appear in your results.

Ableton is music software company based in Berlin. They produce and distribute the popular music production and performance program called Ableton Live.

This means that it can record, edit and playback music by utilizing performance and note information. It also gives users the ability to produce a wide-range of audio files.

In other words, it allows you to write, record and produce your own songs.

Ableton AG has also created a series of associated programs, many of which we will review later on.

If you are at all interested in or affiliated with the music industry, you probably have stumbled across this handy program.

If you’re just becoming interested in the music industry, this blog will give you everything you need to know about Ableton and its masterful music making software programs.

In 2007, six years after Ableton Live came out, Ableton collaborated with the software developer,  Cycling ‘74, who produced Max/MSP, a visual programming language for music. The collaboration resulted in a novel product which combines both the companies’ strengths. 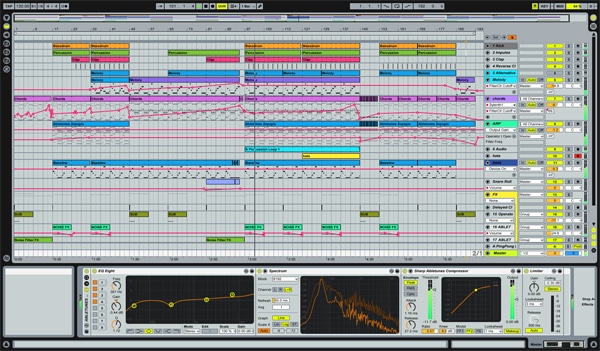 “Max for Live” was the outcome, which allows the generation of Max/MSP patches within the Live studio.

The most recent version of Live, Version 10, was recently released on February 6, 2018.

Besides the basic functions of this DAW software, as described above, Ableton Live operates as an instrument for musical performances. It’s also used as a tool for the following uses:

This DAW music making software also includes a range of controls and effects that DJs and turntablists find useful, such as beatmatching and crossfading. On top of that, Ableton Live is created to be used with a large number of USB and MIDI controllers, and virtual and real instruments.

Live 10 has come out in three different editions: Intro, Standard and Suite.

While all three share similar features, Standard and Suite include additional packs, instruments and effects. Live Intro is what it sounds like — a basic introductory version with fewer tracks and effects.

Although Ableton Live already comes equipped with a wide-range of features and effects, there are a few new additions that stand out with the Live 10.

If you’re not dedicated enough to dish out money for these programs, however, Ableton Live Lite is what you’re looking for. 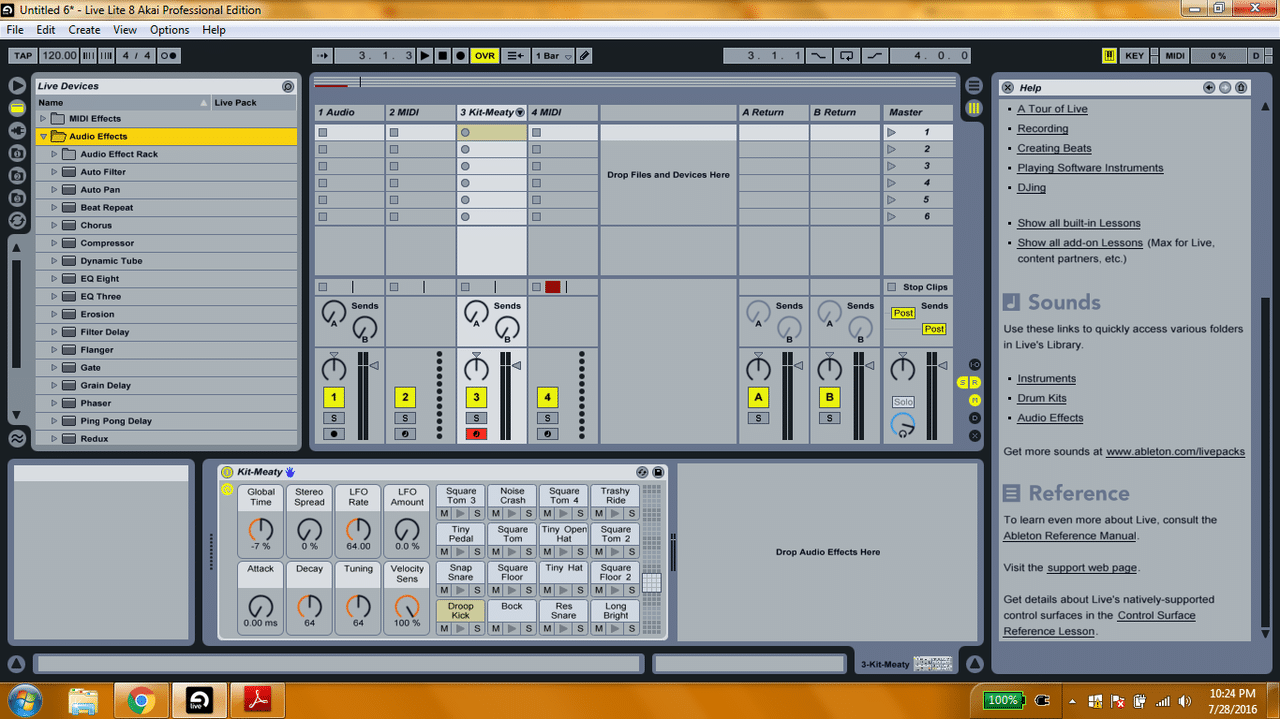 Ableton Live Lite is a customized and free version of the music making software, Ableton Live.

It offers specific instruments and effects as well as the useful Ableton Live workflows.

Ableton Live Lite doesn’t include many of the expert features that are included in Standard and Suite, however if you are a beginner or looking to test-drive Ableton’s music making software, Ableton Live Lite will suit your needs.

It’s a hardware system that mimics an instrument — putting everything you need to make music in one controller that’s entirely finger operated.

Push is a powerful unit that provides hands-on control of a wide-variety of sounds without a computer.

It works as a separate button-controlled tool to help the user create the musical sounds they need to in a fast-paced manner.

Ableton released the second version of Push in 2015 which includes an onboard display as well as better incorporation with Ableton Live software.

What Do You Think About Ableton’s Programs?

Although Ableton has a few competitors, this DAW music making software company has continually brought forth highly effective and user-friendly tools, programs and applications.

The wide-range of services offers usability to musicians of all kinds and at every skill level.

Would you choose Ableton for your music making software needs?